The first episode of the web series is all but wrapped up. I’m really happy with how its turned out but I still have some colorgrading and music to add before I post it. In the meantime, I’m preparing for the next day of shooting.

I have a different friend who’s willing to participate this upcoming Wednesday. That’s not a for sure thing, however, as he lives quite far from me and there’s also a statewide stay-at-home order here in California.

Regardless, I’m formulating plans for the second episode. I want to get ahead of the curve so that I can post regularly to youtube. It’s no secret that consistent & regular post help you build an audience on social media.

I don’t want to give the plot to the first episode away entirely, but I’ll share some of it with you in case you’re interested in my process. In episode 1, My character’s wife has gone missing, so he kidnaps a hiker with a high index of suspicion that the hiker was involved in her disappearance. My character believes this hiker has links to a mysterious cult that performs human sacrifices deep in the wilderness. The first episode takes place in my characters barn yard-turned-prison cell. The second episode will take place at one of the locations below. I went on a hike today and took some pictures around the area I’m considering. Feel free to share any ideas for which area I should select for the episode. As of now I’m limited to myself and one other actor.

I like the rustic look of this little outpost 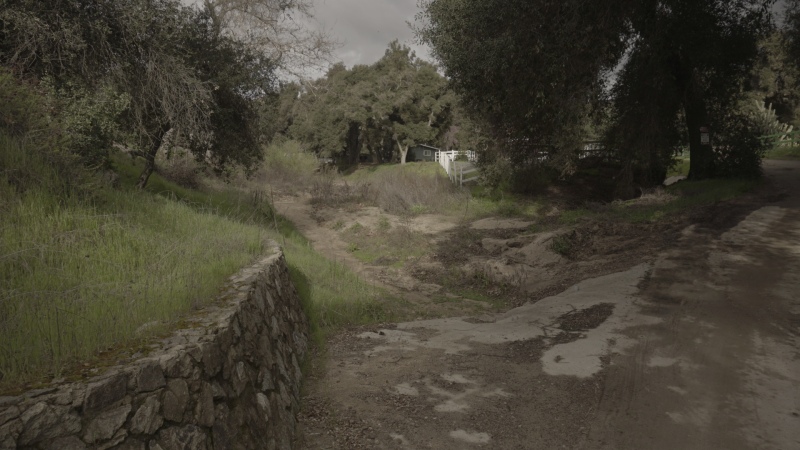 The multiple directions really appeals to me artistically, but I’m afraid this area would get interrupted by drivers during each take 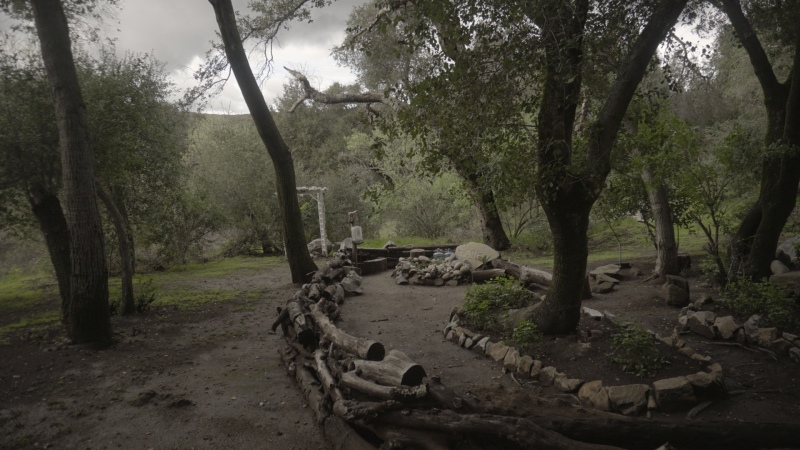 This is a pet cemetery. Is that creepy or cute? 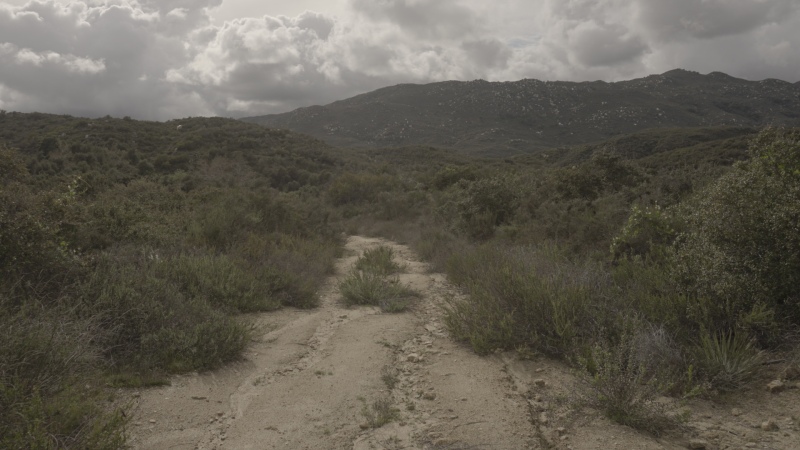 This will probably be my spot. Trees and hills go on for days, it easily accesible, and far enough from the main road audio don’t pick up the vehicles trudging along below.

A miniature dog walking park that nobody uses. Kind of unsettling. Small chance for some interruption during filming.

Another solid spot. That horizon line looks amazing. I like how the trail disappears right behind the bushes, too.

Some kind of hawk flying overhead. Not a film location but the bird is pretty bitchin’.

So, there you have it – a regular trail with scenic background, a pet cemetery, and an unused dog walking park. Also that rustic looking barn. Not sure which spot I’ll use, but I need to figure that out first before I can develop an episode for it. I’ll also need a reason for me and the other actor to be at that spot, searching for clues about my character’s wife’s disappearance. I better get it sorted out quick, because my golden day to film is only a handful of days away.