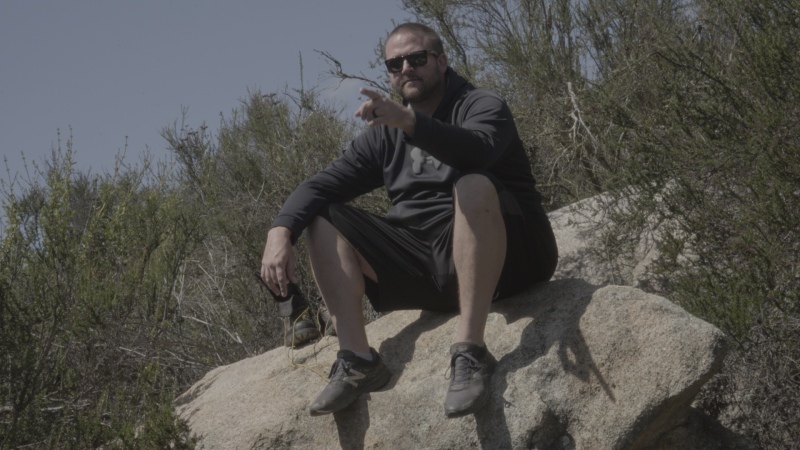 This is my Josh. He is supposed to be my scene partner today, but his car was towed last night.

The plan today is to film part 2 of episode 3 for the webseries. My scene partner Josh has committed to the rule and is excited to participate again. A major, MAJOR hang-up however is that his car was towed last night. He tells me that he can pick it up in the morning and still get here in time for some filming. I will survive if he cancels – after all, I work night shift and am hesitant enter work with serious fatigue. Episode 2 is already filmed so I can always work on that. The most significant drawback is that it is supposed to rain here until Wednesday.

It’s a mess of a day, however, because day one was filmed in bright, sunny lighting. We worked our asses off for 4 hours and only got through 1 page of the 5 page script. I’m very concerned about the lighting. But there’s another issue – I’ve edited some of what we shot, and found a handful of reasons to reshoot it.

Number 5 is the one I’m most concerned about. As it stands, in the take I have you can see Josh perched up above when I turn to see the hills. When I do spot the pile of clothing, my character momentarily freezes before charging forward. Switching back to the camera at my perspective, my character advances uphill before rapidly panning to Josh, demonstrated my character realizes he is there. I did not record any audio for this, so the rapid realization doesn’t make much sense.

This entire segment looks so corny it’s embarrassing. I’m sure there are some ways around it in the audio room but it’s such a nightmare working with low quality clips. Each of the 5 takes I want to reshoot feel necessary. But like I said before – it took us 4 hours to get all those clips, as much as I dislike them. I don’t like wasting time, and I sure as hell am not ok with laying an entire day of filming to waste. I feel the most amount of time I can allot to reshoots is one hour. But this presents a new challenge – for shooting outdoors, I need consistent lighting. I have no idea how I’ll be able to get through this entire script today, even if we’re at it until it’s time for me to head back to work.

Anyway, these are the issues I’m dealing with in my head right now. I am happy that work was slow enough for me to get a power nap in, so I’ll survive if we hit it hard today. In other news I’ve been able to promote episode 1 enough to accumulate over 80 views. This was no small feat, especially after it previously amassed 60 views before I cleaned up the audio and reuploaded it. I realize those are rookie numbers, but I am still a rookie. Every person who has taken the time to give it a watch – thank you, a ton. And to those of you who have given it a like and/or comment, I can’t tell you how incredible you are. If you haven’t seen it yet, check it out below.